WBGFN Response to the Covid-19 Crisis in India

In May 2021 headlines around the world were highlighting the Covid-19 crisis in India. The New York Times reported, India’s coronavirus second wave is rapidly sliding into a devastating crisis, with hospitals unbearably full, oxygen supplies running low, desperate people dying in line waiting to see doctors…and the actual death toll is far higher than officially reported.”

The WBG had to think about the welfare of thousands of staff and family members in Delhi, Mumbai and Chennai, as well as hundreds of telecommuting staff who had returned to India during the pandemic. Management was responsive and a system was rapidly set up to provide information, and emergency medical and psychological support. The WB-IMF Staff India Club swung into action, to source and provide oxygen concentrators for WBG families in India to borrow. Vaccination camps were held at the office in Delhi.

But what would happen if a staff member was sick, or away from home, and the family did not know where to turn for help? This is where WBGFN came in, to ensure that essential information reached families and that their needs were relayed back to those who could help.

Town Hall Meetings to introduce WBGFN to staff and spouses were chaired by the enormously supportive Country Director in Delhi, Mr. Junaid Ahmad, and Center Manager in Chennai, Mr. Sunil Kumar, and WBGFN Presidents, Padmini Mahurkar and Sara Jaffrey. The WBGFN team, including Presidents, Coordinator, Regional Champion, Local Champions and EC Worldwide Focal Point had multiple virtual meetings to plan the Townhall meetings and the ongoing response. The team in DC were interacting constantly with Anne-Katrin Arnold, CPC for India.

All information on available resources and other notifications sent to staff were also shared with spouses, through the Delhi and Chennai WBGFN WhatsApp groups and in emails from our office in DC. This included all the WBGFN members among the spouses of telecommuters, identified by our database keeper, Tania Gnesdilova, over a weekend, after we received the list of telecommuting staff members. A one-page quick reference guide, summarizing the Covid support contact information from the Country Office, was made by WBGFN Communications and sent to all members in India by the WBGFN office.

Local Champion, Lina Lufafa, and I were added to the WhatsApp group run by staff volunteers in Delhi, as channels of communication for spouses and families. The WhatsApp group responded to emergency requests, interacting with the real-time database of Covid-19 resources, contracted by the Country Office. It was a harrowing and humbling experience, which gave first hand insight into the tragedies playing out, even in our own community. Urgent appeals to find hospital beds, oxygen cylinders, medicines and even funeral slots. The staff member volunteers were tireless, quick to respond and unfailingly kind.

Stress and the toll on mental health was clearly an issue of concern. HSD was already providing support and briefing sessions for staff members. Our new Local Champion in Chennai, Archana Raj, asked if WBGFN could do something to help spouses and family members. The WBGFN team, with the support of Yvonne Quahe, worked quickly with Megha Gore, the WBG Mental Health Focal Point for the South Asia Region, in response to this request.

The session, “Navigating the Pandemic as a Family”, was originally planned for India, but it was decided to extend the invitation to other Country Offices in the region, as sadly Covid-19 surges were predicted for Nepal and Pakistan. Held on 30th June, it was enormously beneficial to the participants, who asked many questions. The presentation is available on request.

Fortunately the crisis had subsided somewhat by July, but the WhatsApp group continues to respond to requests for information, and it’s reassuring to know that systems are in place in case of a third wave.

In the words of Regional Champion, Laurent Cinot, “This experience has clearly shown the importance of the action of a whole WBGFN volunteer team, on the ground and in DC, in support of the WBG institution. Solidarity, compassion, mutual aid, well-being, were there on all sides.”  WBGFN stands ready to support the WBG in reaching out to spouses and families in times of crisis, as at all other times.

By Beverly Brar, WBGFN Executive Committee Focal Point for the Worldwide Program, spouse of a telecommuting staff member in India 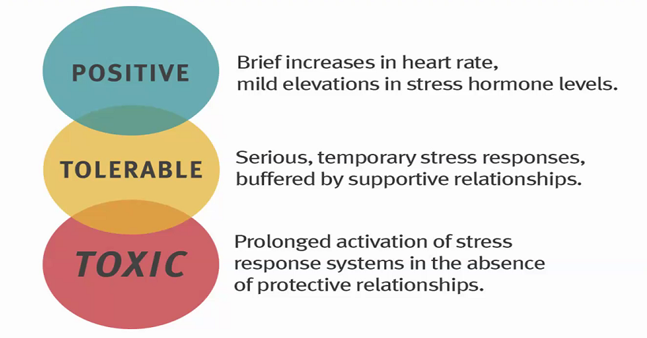